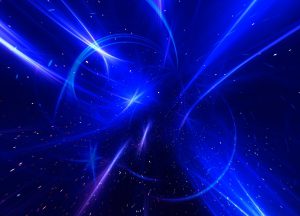 elements and how technically it is possible.

We will initially focus on the research that NASA is doing at their research into their breakthrough propulsion technologies at Eagleworks in Huston, Texas.

It is surprising to observe how many scientists are now standing up and saying that a Warp Drive faster-than-light-type propulsion will one day be possible and taking it seriously.

If NASA is funding research into it and doing experiments then it must be valid right? As no research at NASA can be done unless it gets the approval.

Scientists at NASA are working on carrying out certain tests to see how difficult it would be to generate a small instance of a warp bubble if possible. Their initial warp drive experiments are trying to generate an instance on the microscopic level so you would not see the phenomena with the naked eye. Only with specialist equipment designed for the experiments.

This research is being carried out at the Advanced Propulsion Physics Laboratory at NASA’s Johnston Space Center. Using advanced quantum optics techniques there are trying to alter the trajectory of a photo and see if the path length can be changed, comparing with having the test device switched on and off.

If it is shown that the particle of light has red-shifted then perhaps the warp effect has taken place. However, this requires expensive analysis of the data and to understand if background noise has been removed and if the frequency of interest still remains.

Their research is  based on using the Alcubierre  Metric, this is a mathematical model devised by the Mexican physicist Miguel Alcubierre. In 1994 he wrote up a paper showing a high speed interstellar travel method, that could go faster than light and still remain inside the restrictions of General Relativity.

Basically, the idea is to expand a region of space-time behind the craft while contracting an area in front of it. This creates a ‘displacement’ effect between them, which as far as the craft is concerned causes space-time to move around it. However, to observers the craft would appear to be moving at super-luminal speeds.

This is a very different way of travelling, it is not you that is moving but space-time itself that is doing the moving. Since your local space-time is never travelling at the speed of light or beyond so no laws of relativity are being broken. Space-time itself however does not have mass and can therefore travel at any speeds. I was recommend to read his paper, “The warp drive: hyper-fast travel within general relativity” to understand the detail of what is being discussed.

Alcubierre claims he was watching Star Trek and got inspired asking the question if the Warp Drive in science fiction series and movies could be supported in some way in physics. His Professor was so impressed with his paper that he advised him to get it published.

While this theory is mathematically possible in our universe and took it from pure science fiction to scientific conjecture, Alcubierre didn’t reveal how to do it only that if certain conditions were met. Furthermore, you would need more energy than all the energy in the known universe.

You would also require negative energy mass and/or tachyonic particles, the later is suspected to exist by scientists but no technology has detected them yet. Although there are researchers in pursuit to find ways to discover them. Tachyonic particles are the inverted characteristics of our physical matter properties.

For instance physical particles cannot go faster than light, however, based on theoretical equations in understanding what makes up the remaining properties of the universe, tachyons can only go at light speed or faster than light.

They cannot go slower than light, they remain in hyperspace. If you imagine creating a field that cocoons you inside a single tachyon particle, your ship would be travelling at or faster than light inside this tachyon bubble, then after the “jump” in hyperspace, you would come back to normal space at your physical destination.

However, this concept would be looking at a Hyperspace drive or Jump Drive rather than a Warp Drive which is what we are discussing here.

I mentioned that originally based on the Alcubierre Drive, you need would more energy than all the stars in our universe. However, in 1999 other scientists had looked at this and worked out the energy can be reduced to something like three times the mass of our Sun, by adjusting the Alcubierre geometry.

This warp bubble based on this model would have extreme gravity distortions and anything in contact with the wall of the bubble of the contracted and expanded regions, would get torn apart. However, the craft and passenger region staying in the centre of the bubble would probably be safe. 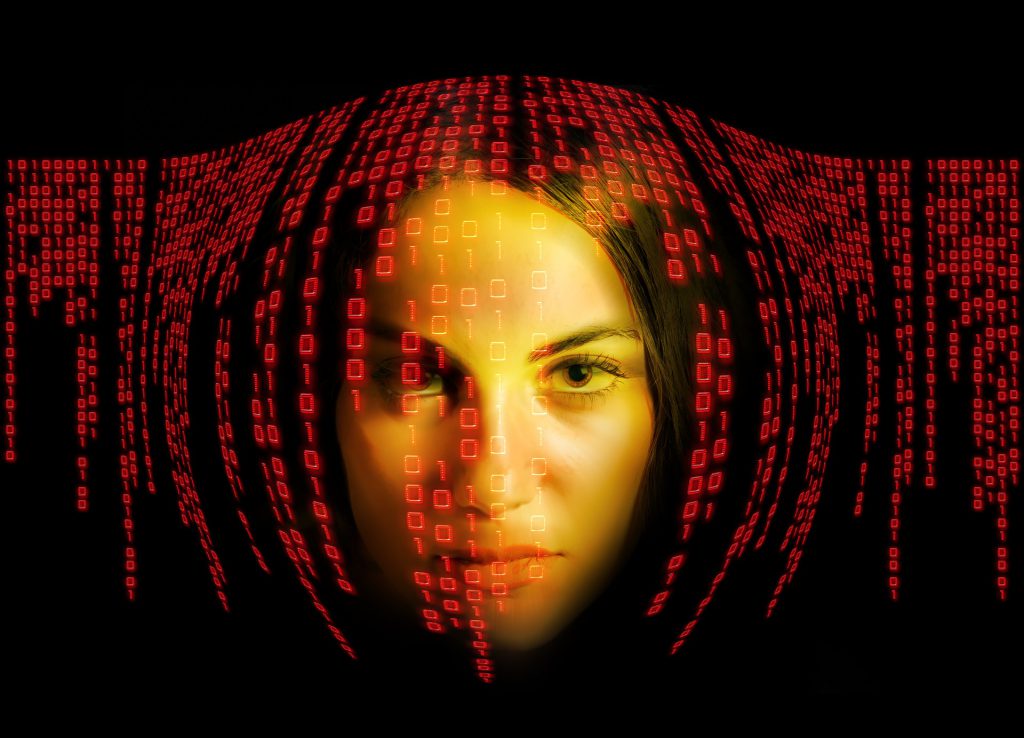 Further adjustments were done around 2004 I believe with researchers looking at this metric and after 2010, the exotic negative energy requirement was reduced further to the equivalent mass of Jupiter.

However, in 2012, NASA physicist, Dr. Harold ‘Sonny’ White, presented a new modification to the Alcubierre Metric, reducing the exotic mass requirement down to the size of the mass equivalent of the Voyager space probe. Along with redefining the warp geometry from a sphere ring to that of a doughnut shape.

One of the interesting characteristics of the Alcubierre Warp Drive is that there is no time dilation inside the bubble. This means that clocks synchronized with the clocks on earth with mission control will still be the same after the journey. Also there is no acceleration inside the bubble for the craft, meaning when the field is turned on and immediately travelling at or beyond the speed of light, does not cause the crew to go slamming into the back of the ship.

Dr. White did the following presentation of his findings back in 2013 at a conference called Space Vision. This is run by the Students for the Exploration and Development of Space (SEDS), and is the largest of its kind in the USA.

Reducing the numbers down to the size of the Voyager space probe is a major game changer as it puts the idea into the realms of something more plausible and worthy of further exploration. Hence the motivation behind the experiments that they are doing, as he explains in this presentation. You can also read more about this on the paper that he wrote on Warp Field Mechanics.

It is compelling that White claims he has a reading of a warp bubble signature in their experiments, but this is still inconclusive due to the background noise levels that they are trying to filter out, to eliminate false readings.

Sometime ago there was an analysis done from Sydney University in Australia that pointed out due to the build up of radiation on a trip, the result would destroy the entire star system when the field is turn off upon arriving at the destination. This would make the current proposed Warp Drive model useless.

However, this has since been disproved as is discussed by White in the above presentation during the question and answer section.

So Are We Any Closer?

I think it is worth pointing out the huge implications in this kind of research here with the possible invention of a warp drive. Even if we can achieve only 1% the speed of light, that puts the entire solar system within reach. Travelling at only 0.1% would make travelling to Mars and the Moon a more similar challenge.

Also if you look at some of the research that they have provided on the NASA research paper archives, you are looking at new technologies that can be applied to terrestrial applications allowing aircraft with vertical take off ability. This would transform how we live out lives on earth where fossil fuels would be obsolete.

Based on the research that is being done here at NASA would show that research is progressing forward and considering we are doing actual experiments to see if this can be pushed from speculation to scientific proof. White mentions this as a possible “Chicago-pile moment”, referring to the time when Nuclear power came into existence during the Manhattan project.

The phenomena was tiny in that it barely was enough to power a light bulb. However, five years later after the initial success of the nuclear experiment, the first reactor was build that generated enough electricity to power a small town.

As Dr White points out all we need is existence proof, and then who knows how long when the technology becomes available to develop a warp drive prototype. I would say in 30 years we will have the means to generate enough negative energy to be able to shape it into a small worm hole in the laboratory where particles of matter are shown to pass through one end to another.

What is your opinion of this research and the presentation above, comment below on your thoughts. I think it is really significant that they are actually trying to figure out how to make such an advance concept possible in the lab, along with Q-Thruster technology that was discussed in the video above.