A non-profit international organization called Icarus Interstellar has its goal to achieve interstellar travel before the end of the 21st Century. 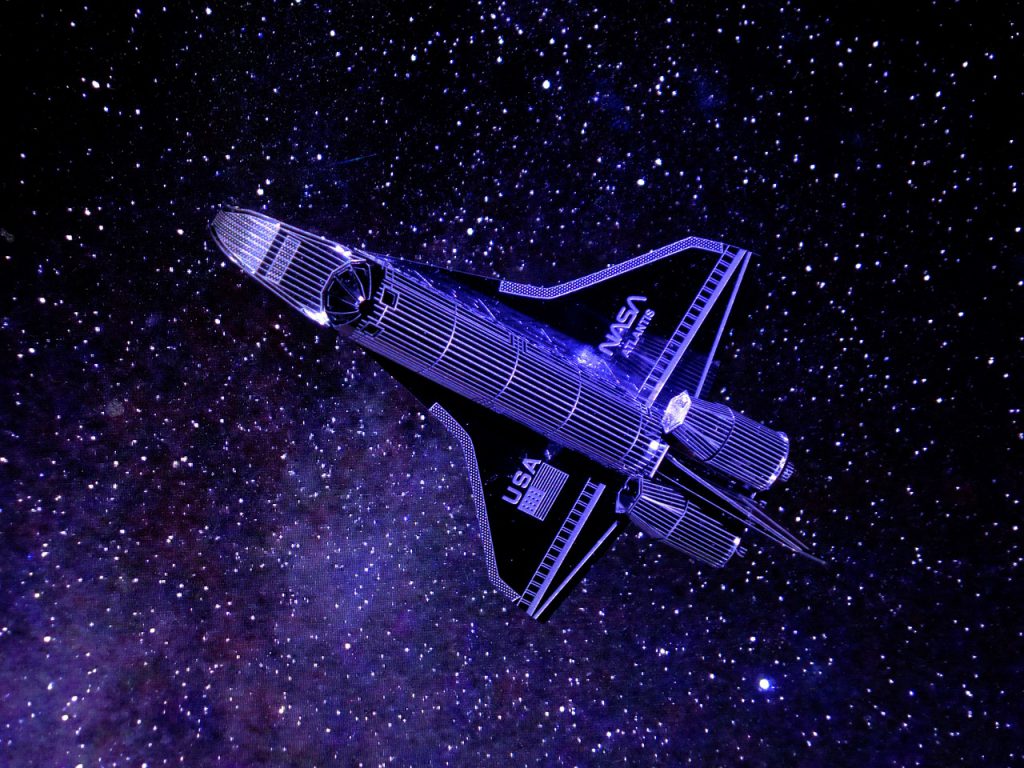 Research and development comes from a variety of different backgrounds of volunteer scientists.

Icarus was originally conceived in Alaska of February 2011 and was founded from the members of an early project called “Project Icarus”, that was started in September of 2009. It was an effort to look at many different interstellar spacecraft systems together.

Icarus Interstellar has its own mission statement and objectives are to realize interstellar flight before the year of 2100. Interstellar reads its mission as follows:

“We will accomplish this objective by researching and developing the science
and the technologies that will make interstellar flight a reality, igniting the public’s interests,
and engaging with all those prepared to invest in interstellar exploration.”

Having a 100 year timescale, the initial destination for a star outside our solar system that is within a 15 light year radius such as Alpha Centauri. It would seek to have in its ambition of a earth like and/or habitable planet if one is confirmed with a 22 light year radius.

Icarus hosted its initial Starship conference in 2013, at Dallas, Texas of August. This was an international gathering of interstellar researchers and scientists. The Starship Congress was over 4 days with each day being a particular focus.

The first day. was all about the immediate future covering the initial 20 years. The second day looked at interstellar flight over the next 20 to 50 years. Day three featured about the deep future covering the next 50 to 500 years. Finally day four concluded with an assembly with a recap and closing announcements.

The Congress was recorded and streamed live and available on Youtube. The following is a video with Hailey Bright, a model, actress, Youtuber and internet publisher, like myself and along with being one of the presenters at the event, she also interviewed many of the scientists and engineers discussing their work. This is discussed separately on Icarus’s youtube channel.

The Starship Congress of 2013 was attended by approximately 200 engineers, scientists, historians, astronomers, artists, anthropologists and economists.

One of the key note speakers was Dr. Harold ‘Sonny’ White from NASA’s Eagleworks Laboratories on Advance Propulsion Physics. He and his team are the ones working on the Warp Drive Concept trying to generate a warp bubble on a microscopic level using advanced Quantum Optics.

Another interesting speaker who has written papers with Dr. White on Warp Field Physics is Dr. Eric Davis. He he discusses on advanced concepts with FTL (Faster Than Light) and higher dimensional physics with Brane Cosmology, Exotic matter and Wormholes.

My favorite speakers were Dr. Harold White on their Warp Drive experiments along with Quantum Vacuum Plasma Thrusters research which is a form of electrical propulsion, and Dr. Eric Davis presentation on understanding Exotic matter, wormholes and higher dimensional physics that would support FTL propulsion. These were presented on Day 3 of the conference and I have included the video below.

Since this was recorded live there are intermediary breaks with music, so you will need to scroll along the time to the next speaker. Following on from the warp drive research from Eagleworks Lab is Dr Eric Davis fascinating research.

I think one of the interesting observations with Dr White’s research was that they claim that their data shows a frequency of interest where the warp bubble should be detected. However, this is inconclusive due to the sensitivity of the experiments being effected by background noise, so they are trying to rule out false positives and improve the quality of the data.

The Pursuit of Interstellar Spaceflight

Overall I was impressed with their presentation of 2013 and the amazing speakers whom need to get their research made public. Please check out their website I mentioned above where you can see what projects they are involved in and more about the scientists and researchers.

For the moment I will leave with Dr White stated the following in the past:

“Perhaps a “Star Trek” experience within our lifetime is not such a remote possibility.”

This is a bold statement to make since we are not even out of low earth orbit yet with existing propulsion technologies.

But you can’t help have the romantic vision… next star on the right and then straight home to Earth, tell my mother I’ll be home for dinner!